Communication module for the semiconductor industry

The module for the semiconductor manufacturing equipment market 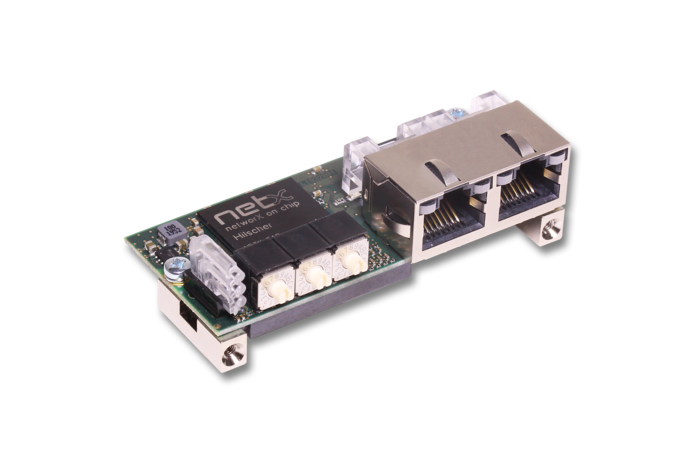 The comX 51CA-RE\R communication module for EtherCAT Slave has been designed to be integrated into automation devices for semiconductor manufacturing equipment to provide mass flow controllers, vacuum valves, etc. with a network interface according to the ETG.5003-1 standard.

The device profile (Common Device Profile - CDP, ETG.5003-1) defines the addressing by means of "Explicit Device ID", which can be set by the rotary switch on comX 51CA-RE\R.