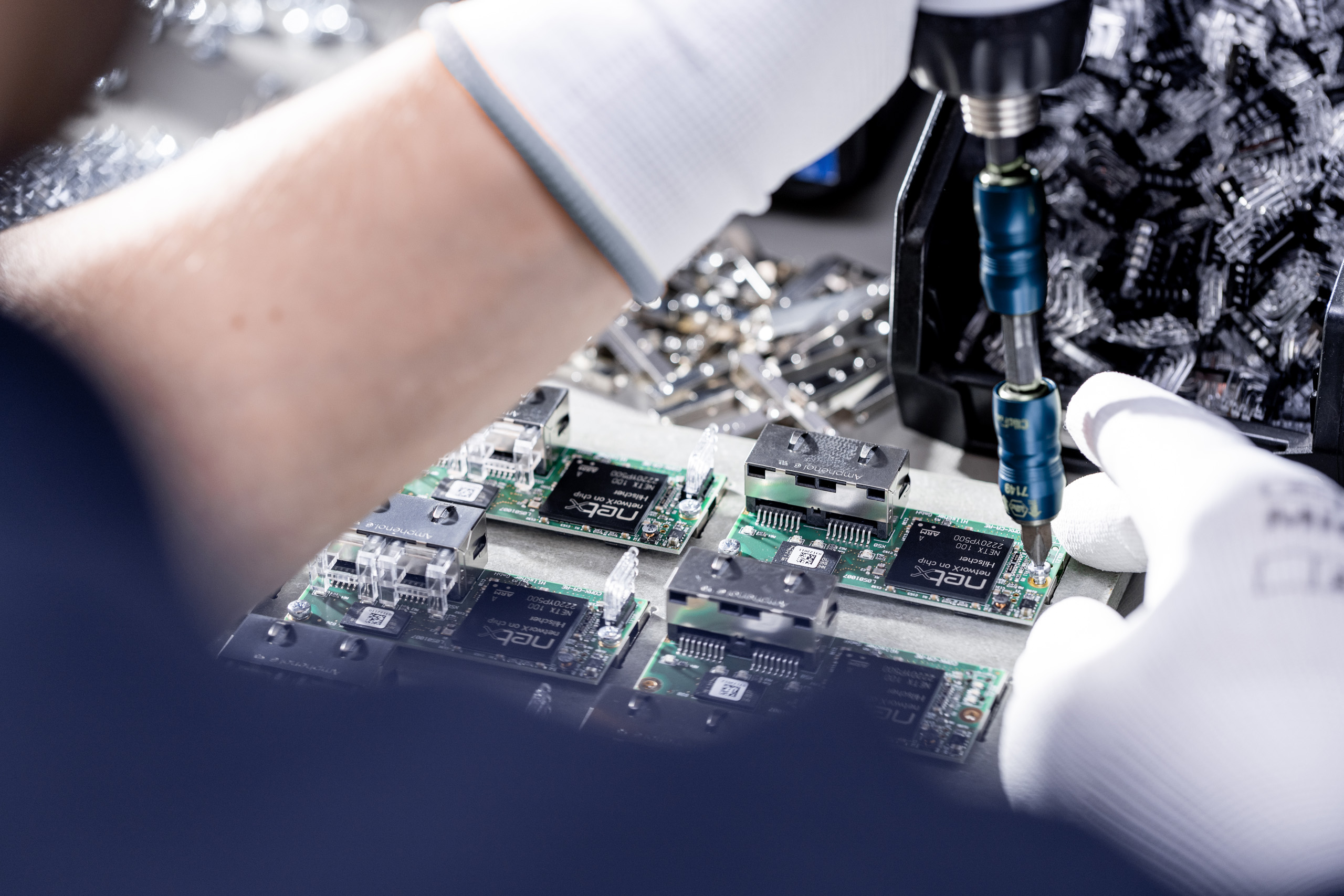 The future of the semiconductor industry

The future prospects for the semiconductor industry are quite positive, with a projected growth of around 9% in 2022. However, the industry is repeatedly faced with supply bottlenecks due to the effects of the ongoing coronavirus pandemic, amongst other factors. By developing a new comX communication module, especially suited for the semiconductor industry, Hilscher is supporting to cope with the current situation.

25 years Embedded Modules from Hilscher
Hilscher communication modules have been used in industrial automation by a number of successful companies for over 25 years. Their ability to support all leading Real-Time Ethernet protocols as master or slave in exactly one design is very popular with manufacturers of automation devices, such as robot controllers, PLCs or drives.

Hilscher's "comX" standard is based on a well-thought-out platform strategy. All comX modules have the same dimensions and are pin-compatible. Thus, the user can cover the complete range of all industrial protocols with a single motherboard design. Thanks to standardized interfaces, it is possible to react quickly and flexibly to new market requirements, saving the maximum in time and costs. 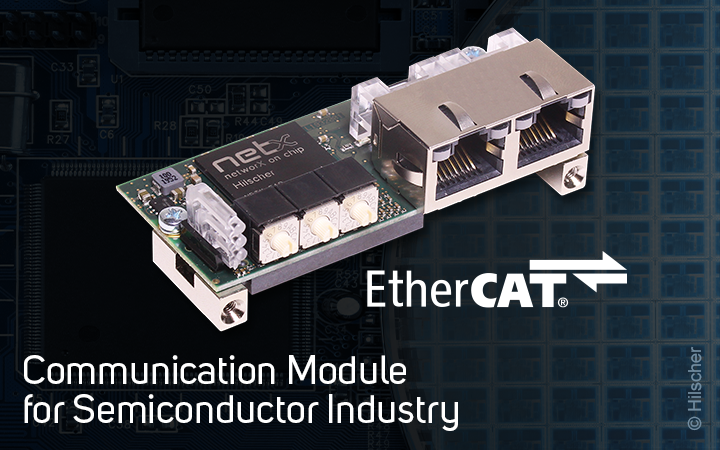 comX 51CA-RE\R for the Semiconductor Industry
EtherCAT has become the established communication protocol in the field of semiconductor manufacturing. The Real-Time Ethernet protocols are typically addressed via the IP address or remotely. For the semiconductor industry, ETG (EtherCAT Technology Group) has defined a special profile, which was specified in the ETG.5003 "Semiconductor Device Profile". The largest manufacturers of production machines for the semiconductor industry, such as Applied Materials, Lam Research, and Tokyo Electron, were actively involved in the development of the standard, which made it easy to specify interoperability of different devices.

Reacting quickly is essential in times of crisis
With the comX 51CA-RE\R, Hilscher is responding to the need to expand existing production facilities and create new capacities in semiconductor production. Manufacturers of production machines can rely on Hilscher's many years of experience with EtherCAT but also on the reliability of the comX module. 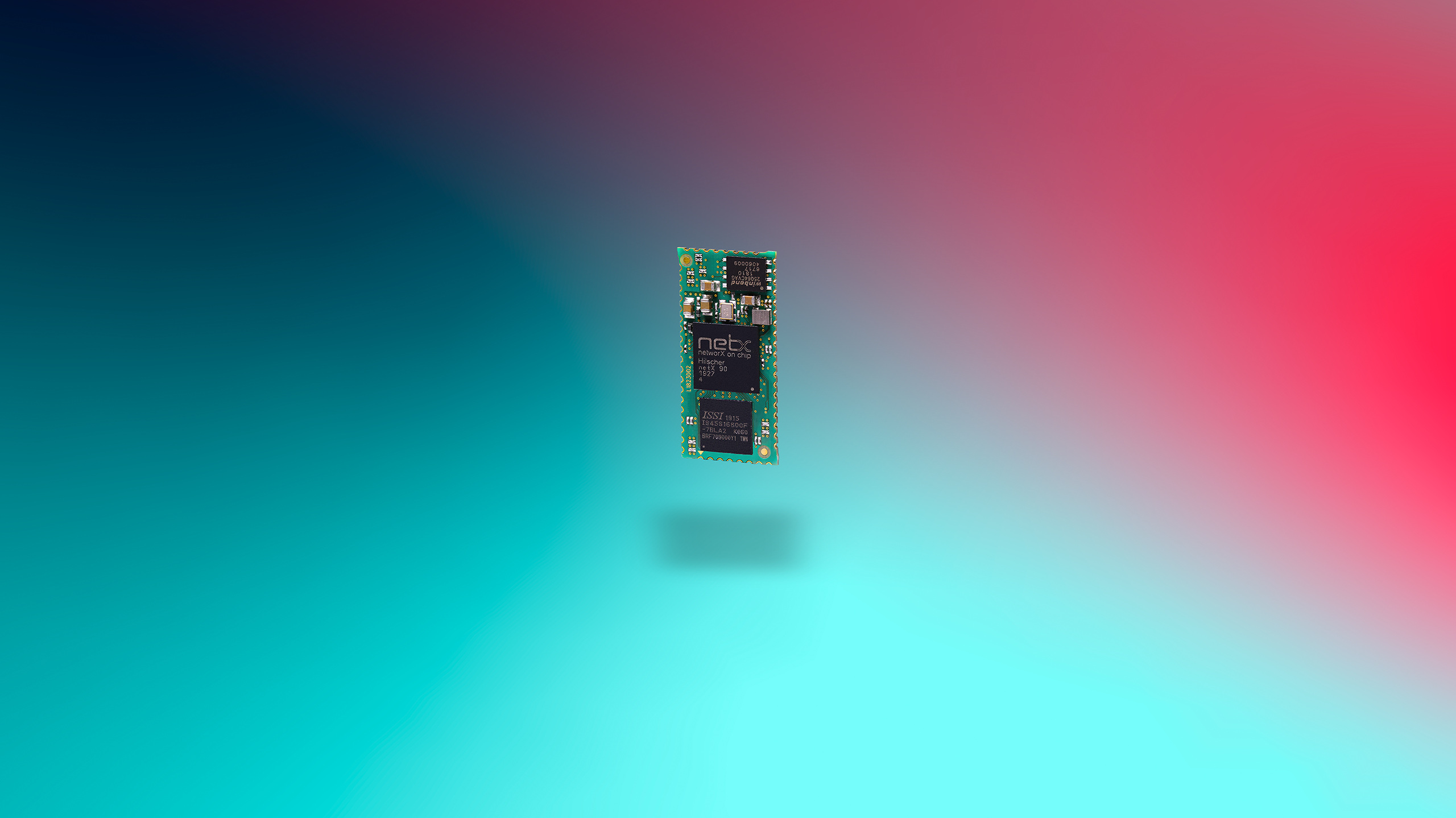 Our embedded modules for all industrial protocols

Embedded modules from Hilscher are the ideal solution for integrating a fieldbus or Real-Time Ethernet interface into a compact automation device. They allow field devices such as drives or controllers to be quickly and easily integrated into automated systems. 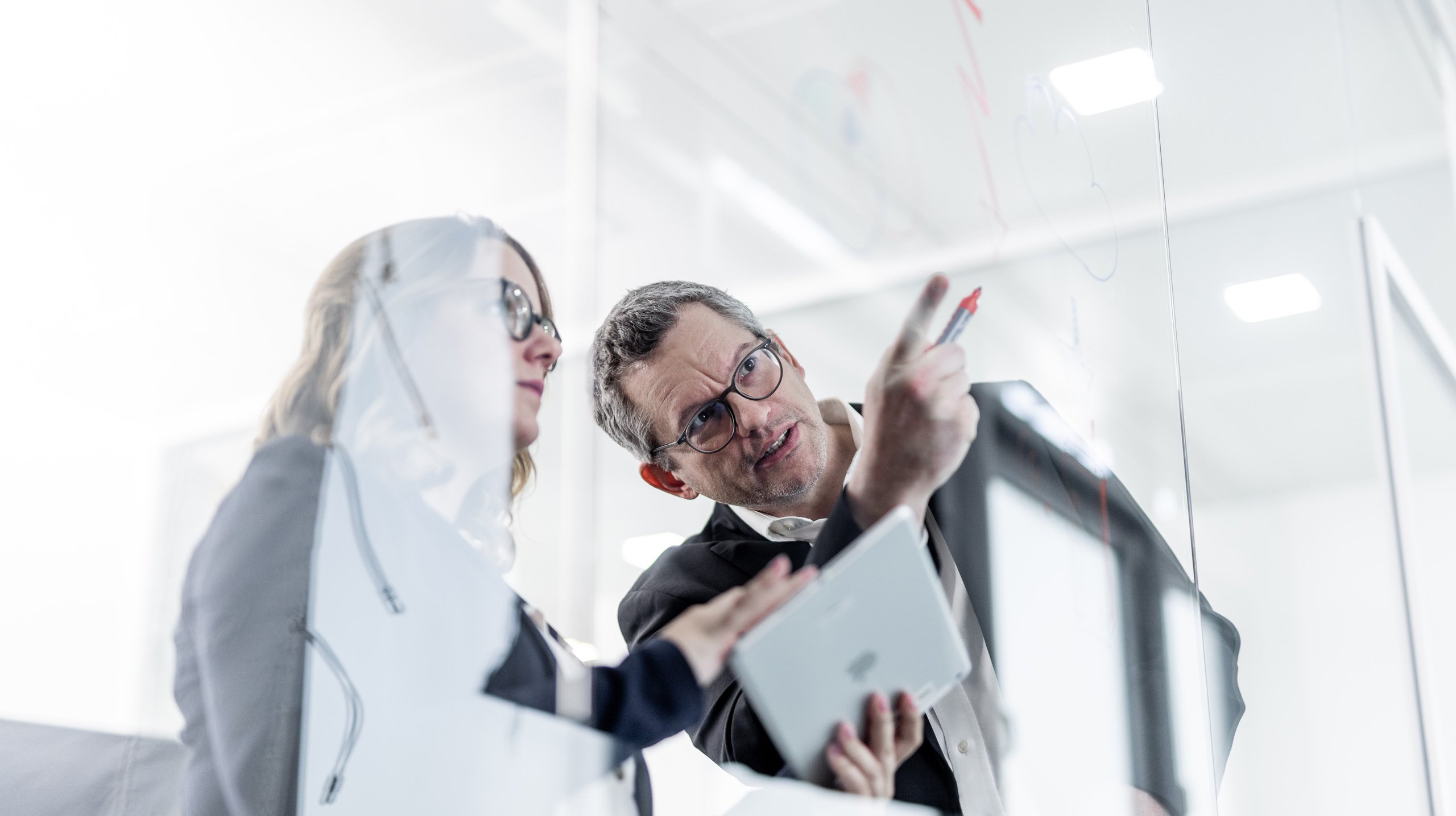 Industrial communication from Hilscher in action

Hilscher's communication solutions are used worldwide in a wide variety of industries. Whether for fieldbus or Real-Time Ethernet systems as master or slave applications, a modern cloud infrastructure or additional services and support during the development phase, we have the right solution for you. 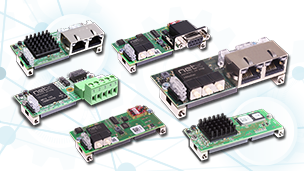 Blog: Hilscher Embedded Modules: Market Leader for more than a Quarter of a Century

The use of an embedded module has always been a sensible alternative to the traditional and complex Design-In process of a chip. For more than 25 years, Hilscher has been a leader in factory automation with embedded modules for industrial communication and that with a consistent concept.