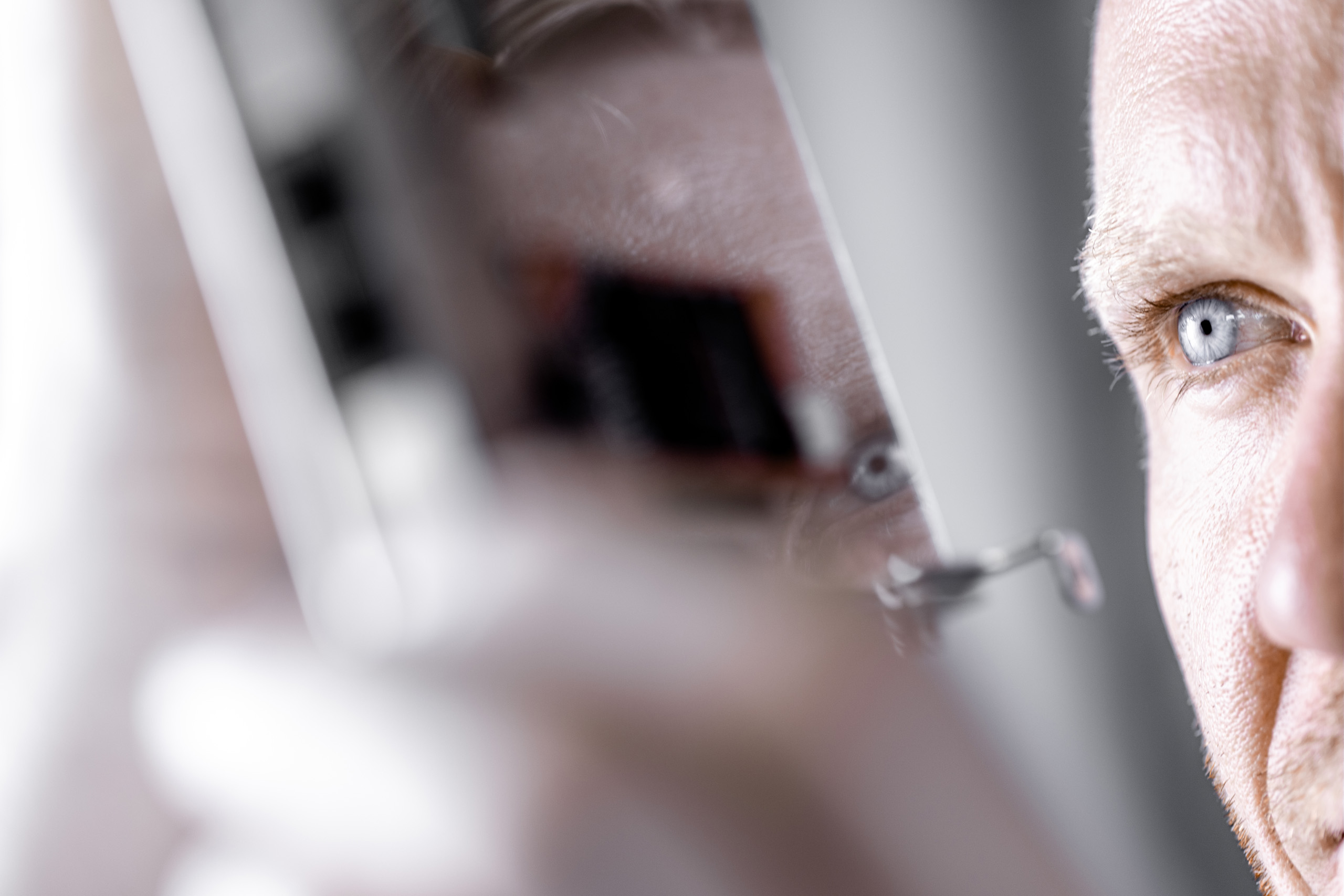 A lot of work is still ahead of the industry to get open questions resolved in terms of system adoptions, standard integration and leveraging benefits in relevant use cases. At the start of the SPE standardization activities, companies participating showed a quite significant business potential, partially looking similar to the huge expectations raised at the beginning of Industrie 4.0 and IIoT. Today the industry appears to get back to some more realistic view on the potential and the adoption process in the different industries as formerly shown in Single-pair Ethernet: Enhanced cloud access to sensors and peripherals. Hilscher took some analysis from the field, in order to estimate a potential number of installed SPE nodes based on possible adoption rates from legacy fieldbus, TSN and Ethernet networking technologies. 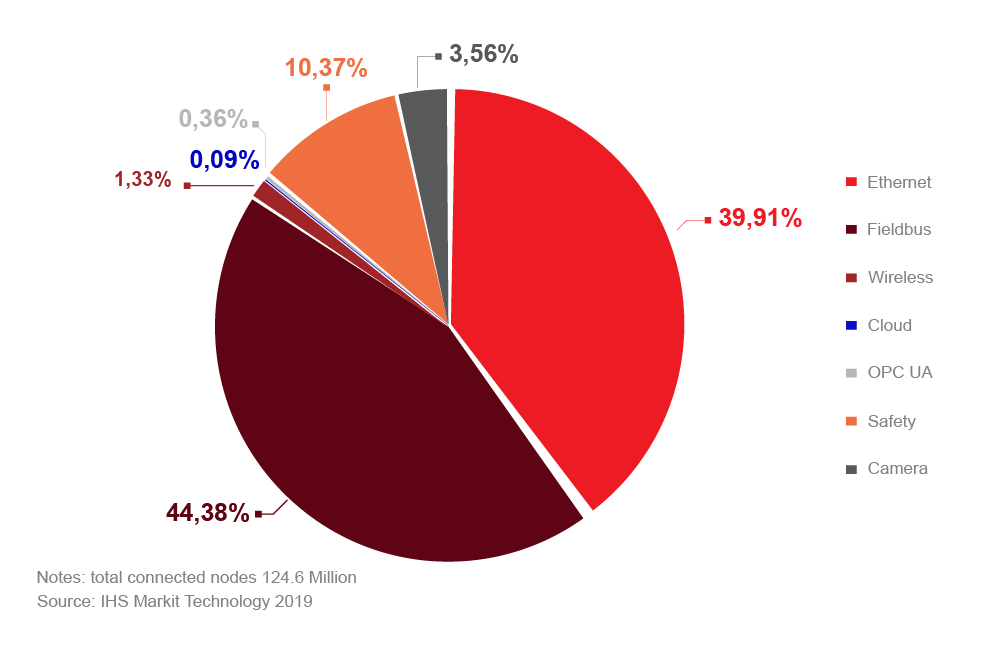 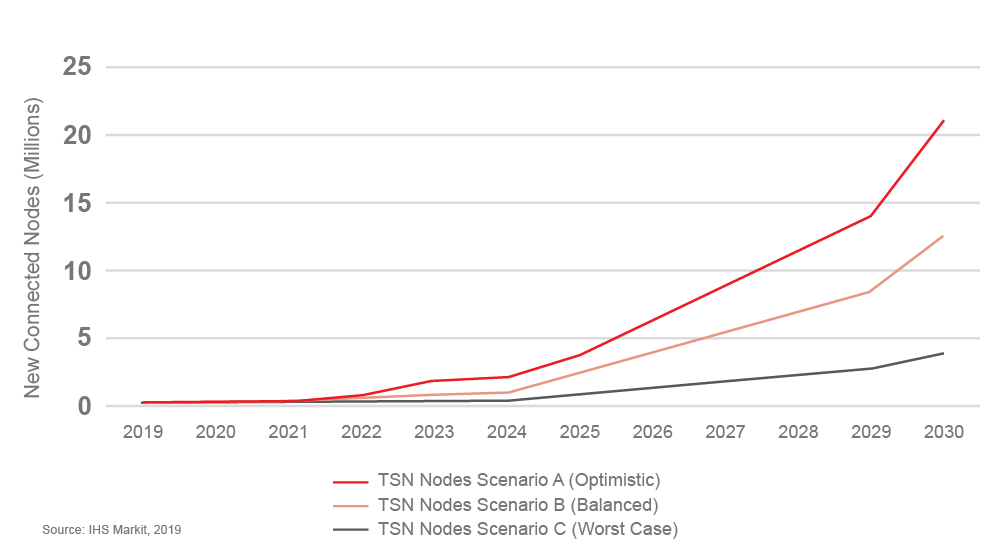 As we showed, the industries have a different rate of integration and start of adoption of SPE. Therefore, we assumed a migration scenario as in the following Figure: 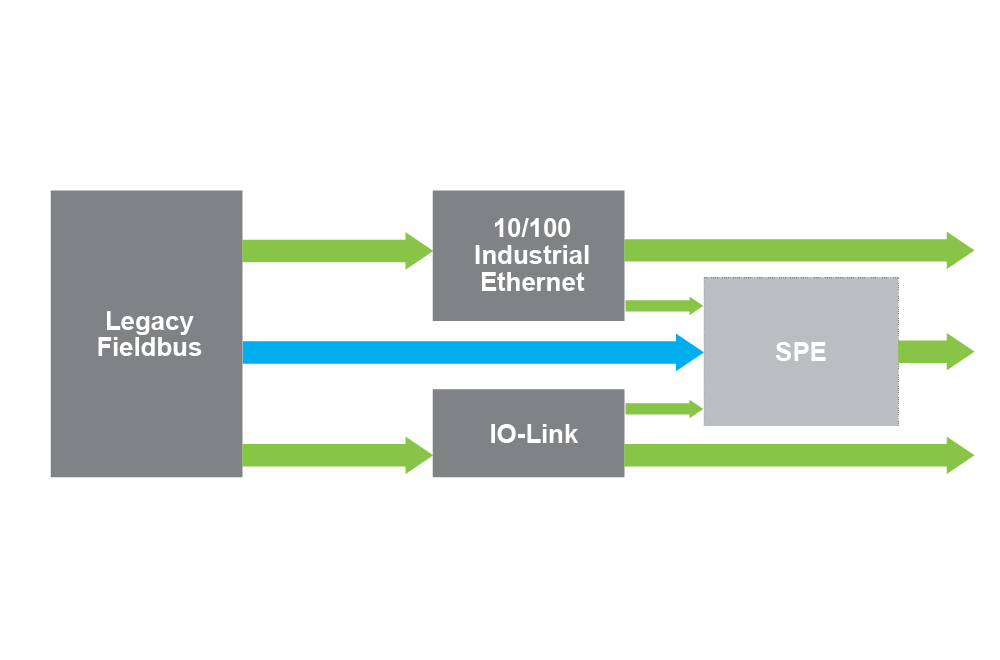 SPE volumes is driven most from transfer from existing fieldbus technologies in process industries to SPE (APL), as the lever to materialize the benefits is highest. We expect initially a small cannibalization of installed nodes to move from existing Industrial Ethernet 10/100 eco systems into SPE. Also IO-Link is still in the ramp-up stage and investments into IO-Link devices and installations need to amortize first, before a larger installed base is taken over by SPE. Hence, Hilscher´s estimate for annual installed SPE nodes as shown in the table on the right.

The first movers will be process automation applications and devices that transfer current fieldbuses to APL. Hence in 2022 we estimate to see first installed nodes in the field. Hilscher expects thereafter a rather fast transition to SPE from legacy fieldbus technologies to SPE and a moderate enhancement of the existing Ethernet Infrastructure in factory automation. Due to the increased digitization of process automation, we expect an increased convergence of the equipment and protocols in use in the industries. Furthermore, we expect an overall growth of networked equipment in the field that also contributes to a significant growth rate. 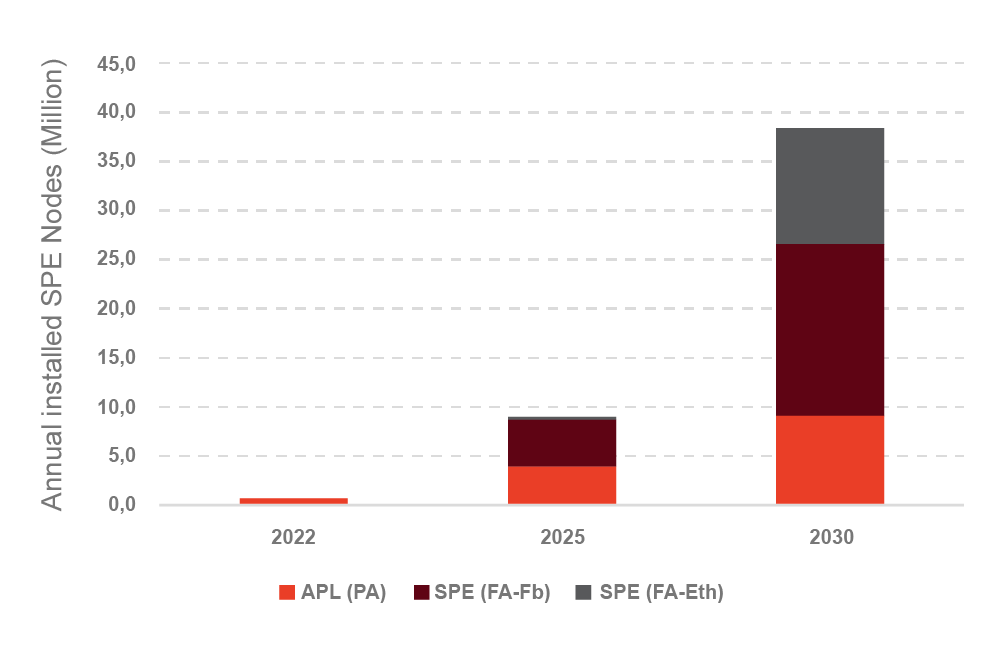 Hilscher supports the SPE with their netX family of products enhanced by publically available PHY products and upcoming Hilscher product families to enable a fast and easy adoption of SPE in the relevant field of the automation networks.

Our current netX 90 product family allows to connect external PHY products via MII interface. The internal xMAC processors enable the protocol specific switching between the two channels. On the left side in the above figure this use-case would enable two 10Mbit channels SPE port up to 1000m line length connected for example to an IO-Link sensor network through our 4-channel netIOL Master chip for legacy implementations. The constellation in the middle allows to connect an existing Real-Time Ethernet (RTE) system with 100Mbit with a to 10Mbit SPE. In that constellation, one internal PHY and xMAC serves the 100Mbit side, the second xMAC with the external SPE PHY connects to the up to 1000m of SPE network. On the right hand side, the netX serves as a switched device between a 100Mbit based RTE and a 10Mbit SPE network. 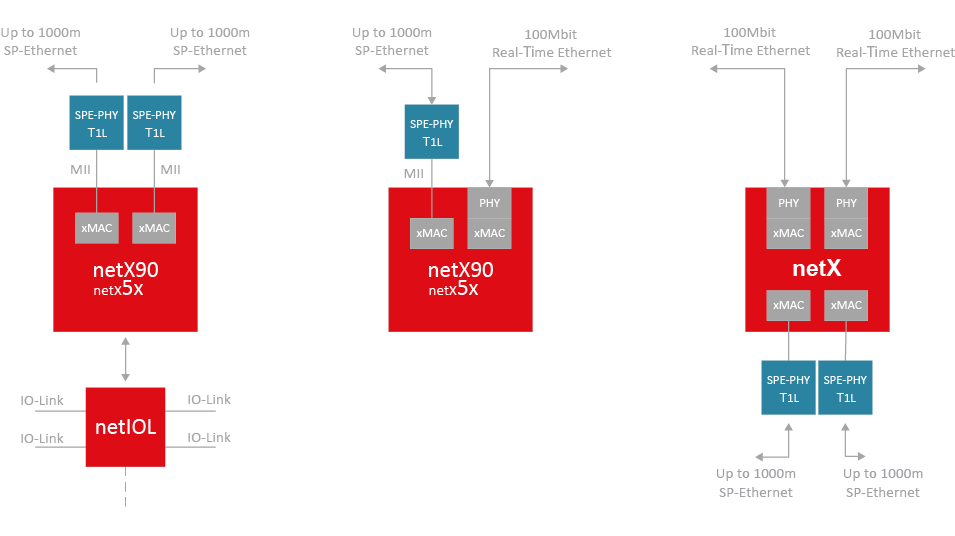 Hilscher has developed a first evaluation board with netX 90 and SPE 10Mbit T1L PHYs for engineering purposes as visible in the figure on the right.

The board offers a simple extension of a 100Mbit network towards 2ch SPE to evaluate the SPE network in context of the different Industrial Ethernet Standards. Hilscher expects a starter kit towards Q4/2021.

As the standardization bodies are still in progress to finalize SPE in their respective releases, the above diagrams and the board show some of the possibilities and options to support brownfield installations based on netX. With the progress in SPE definitions, we will release more options and solutions – stay tuned. 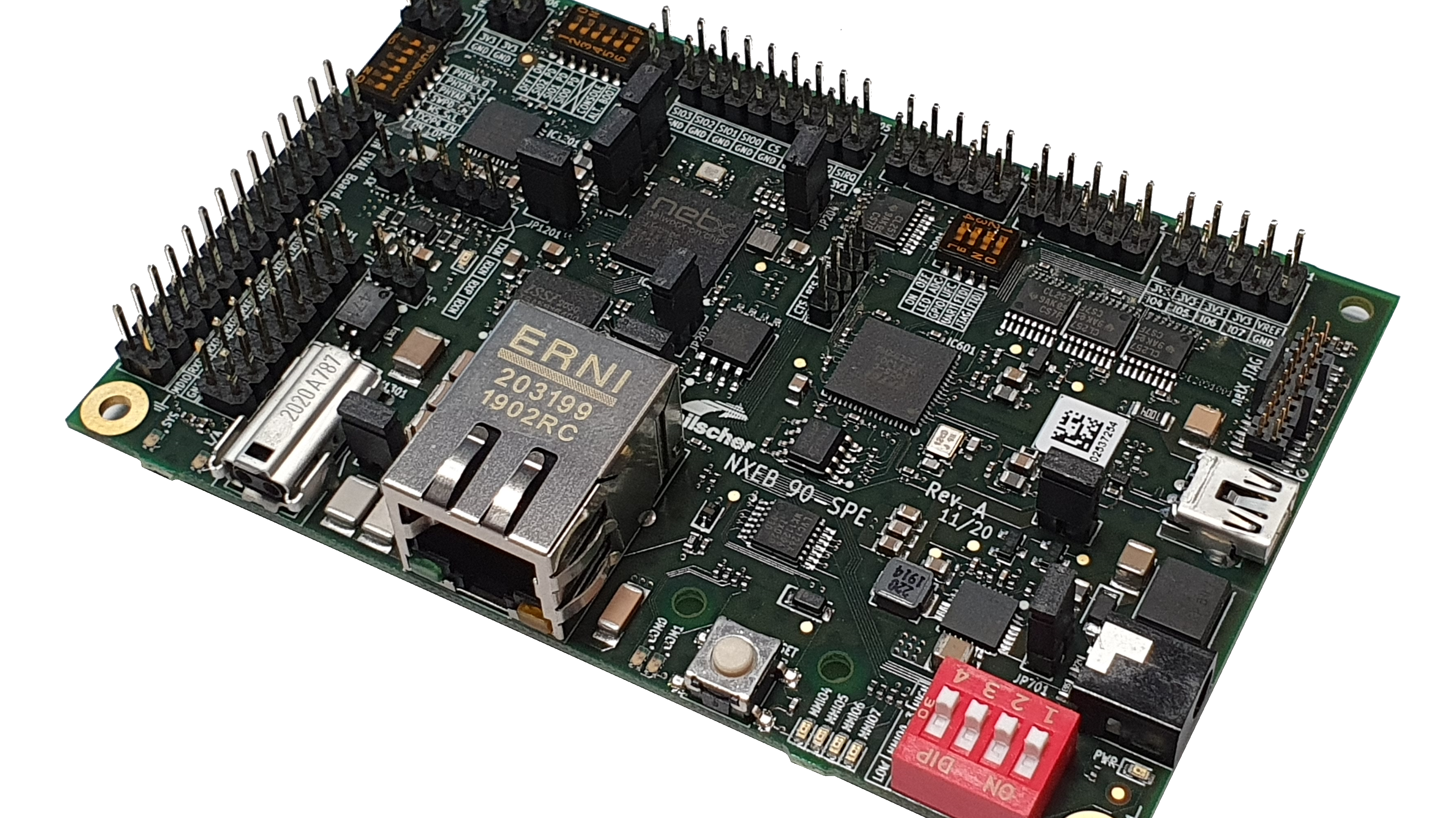 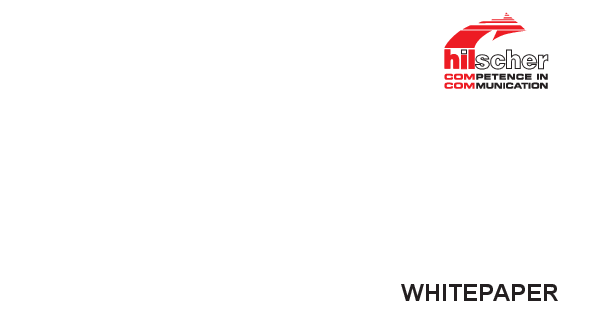 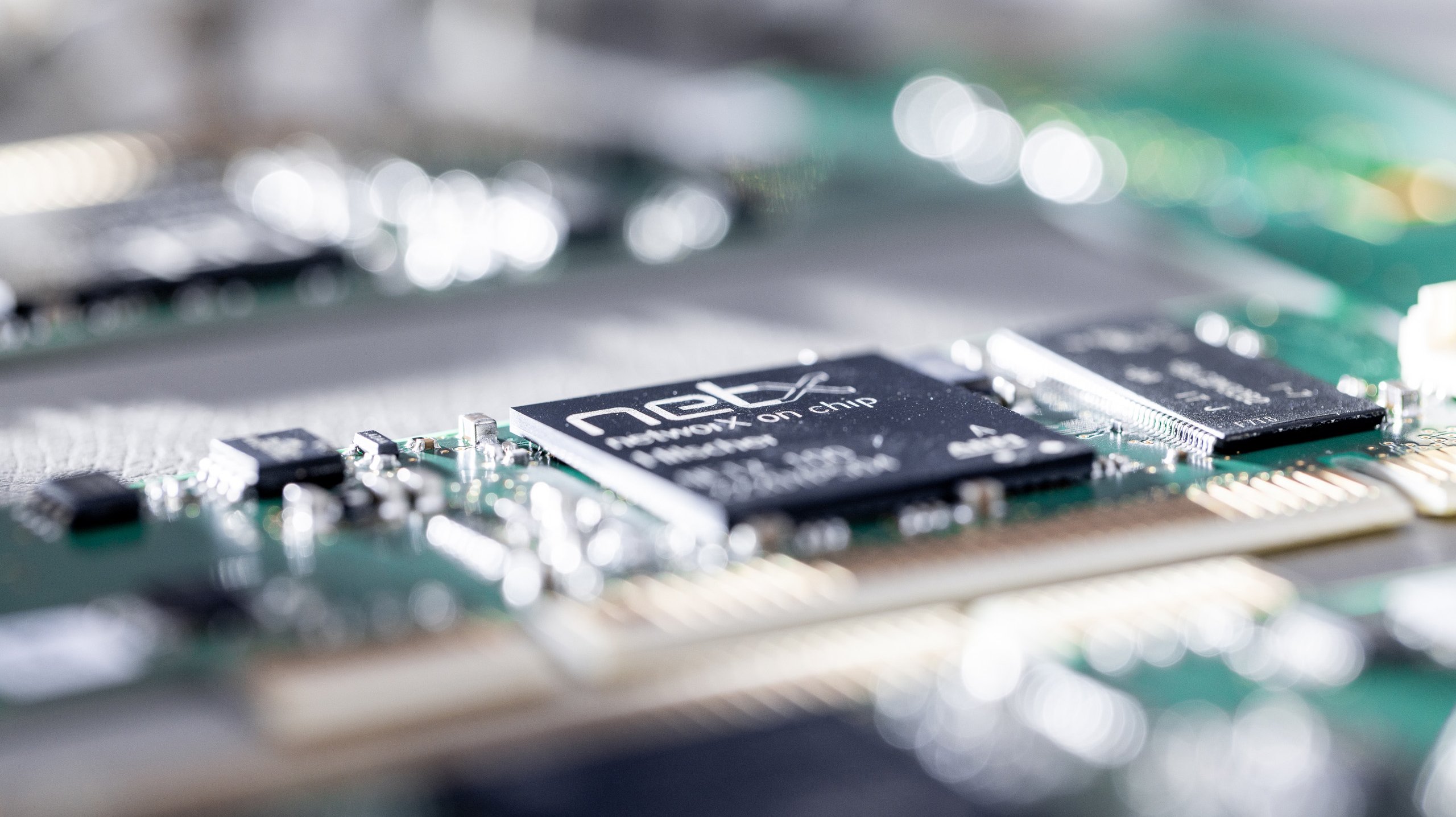 Our netX communication controllers are your gateway to industrial communication. Their multiprotocol capability is unique on the market and the basis for network-integrating countless machines worldwide. As a turn-key product or highly integrated into your application, we have the right solution for you. 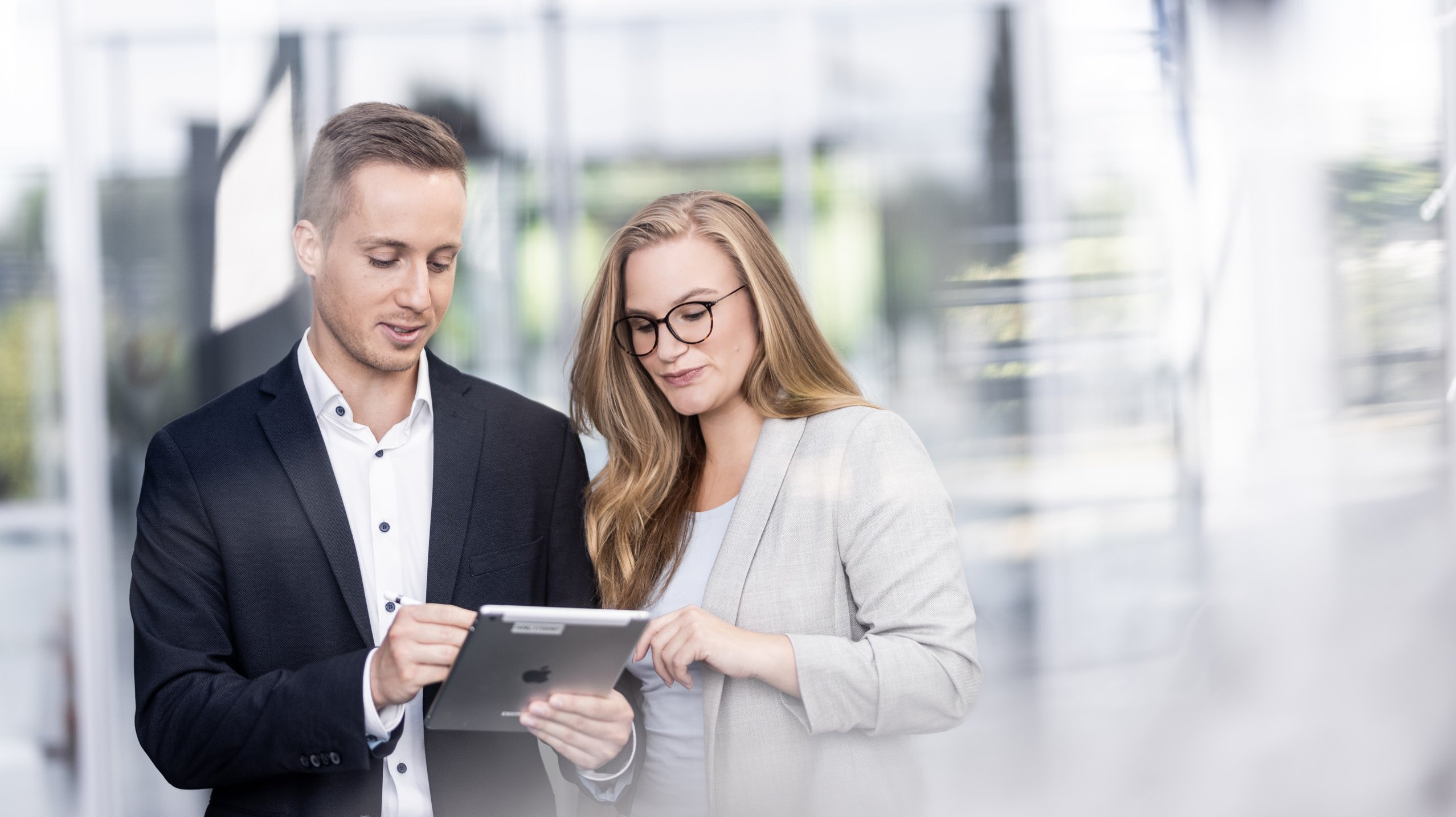 You have questions? We have the answers!

We have the answers to your questions – your direct contact to our experts.