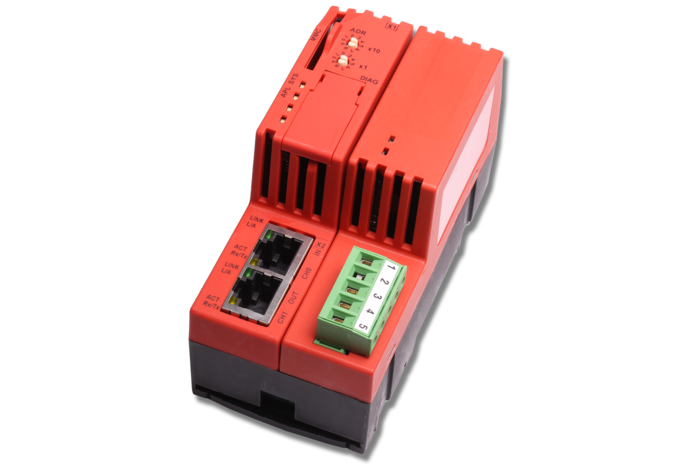 A memory card slot allows the user to save firmware and configuration data on a removable card. In case of problems, the user can continue operation within a few seconds by removing the memory card from the netTAP 100 and connecting it to a spare unit.

Apart from standard protocols, netTAP 100 supports the programming of special serial protocols with the Lua-based scripting language netSCRIPT. A full-featured development environment (included within the delivery) allows the comfortable and rapid programming of any proprietary serial protocol as well as the I/O data preprocessing and further processing during the conversion into the secondary I/O field protocol.